On the occasion of the jubilee, greeting addresses were sent by the President of Bulgaria,

the President of the Agricultural Academy and other related research institutes.

Guests of the jubilee were representatives of the Embassy of the Republic of China in Bulgaria – Mr. Li Kaihang – First Secretary and Mr. Luo Qing – Second Secretary for Science and Technology.

The conference was attended by scientists from Belarus, Turkey, the Czech Republic, Slovakia, Bosnia and Herzegovina, Kosovo, scientists from IRGR Sadovo, related scientific institutes and universities in the country.

Anniversary Report on the theme of „History, Present and Future of Agricultural Science in Sadovo“ was presented by Prof. Dr. Tencho Cholakov, Director of the Institute.

Plenary reports were delivered by participants from Belarus and Turkey.

The thematic directions of the presented papers, posters and presentations correspond to the priority areas of the National Strategy for the Development of Scientific Research. There were presented scientific papers on issues related to plant genetic resources, preservation and protection of germline genotype identity, biotechnology, selection of new varieties resistant to economically important diseases and abiotic factors, agro technology, organic farming and agrarian economy.

The Farmer’s day was held at IPGR Sadovo on 31.05.2017 and was visited by farmers, partners of the institute and representatives of the business.

In the demonstrative field of the Institute, 24 varieties were presented in 6 crops, of which IPGR produces seed production. The guests were acquainted with the latest varieties of the Institute, which won the Innovation Award at the AGRA 2017 International Exhibition. The possibilities offered by IPGR to use alternative crops such as einkorn, peas, peanuts, sesame, millet, etc.

The scientific conference and the events related to the anniversary celebration of the „135 years of Agricultural Science in Sadovo and 40 years Institute of Plant Genetic Resources“ in the period 29-31 May 2017 were financed with the support of Project в„– DPMNF 01/17 to the Ministry of Education and Science for the organization of International scientific forums taking place on the territory of the Republic of Bulgaria. 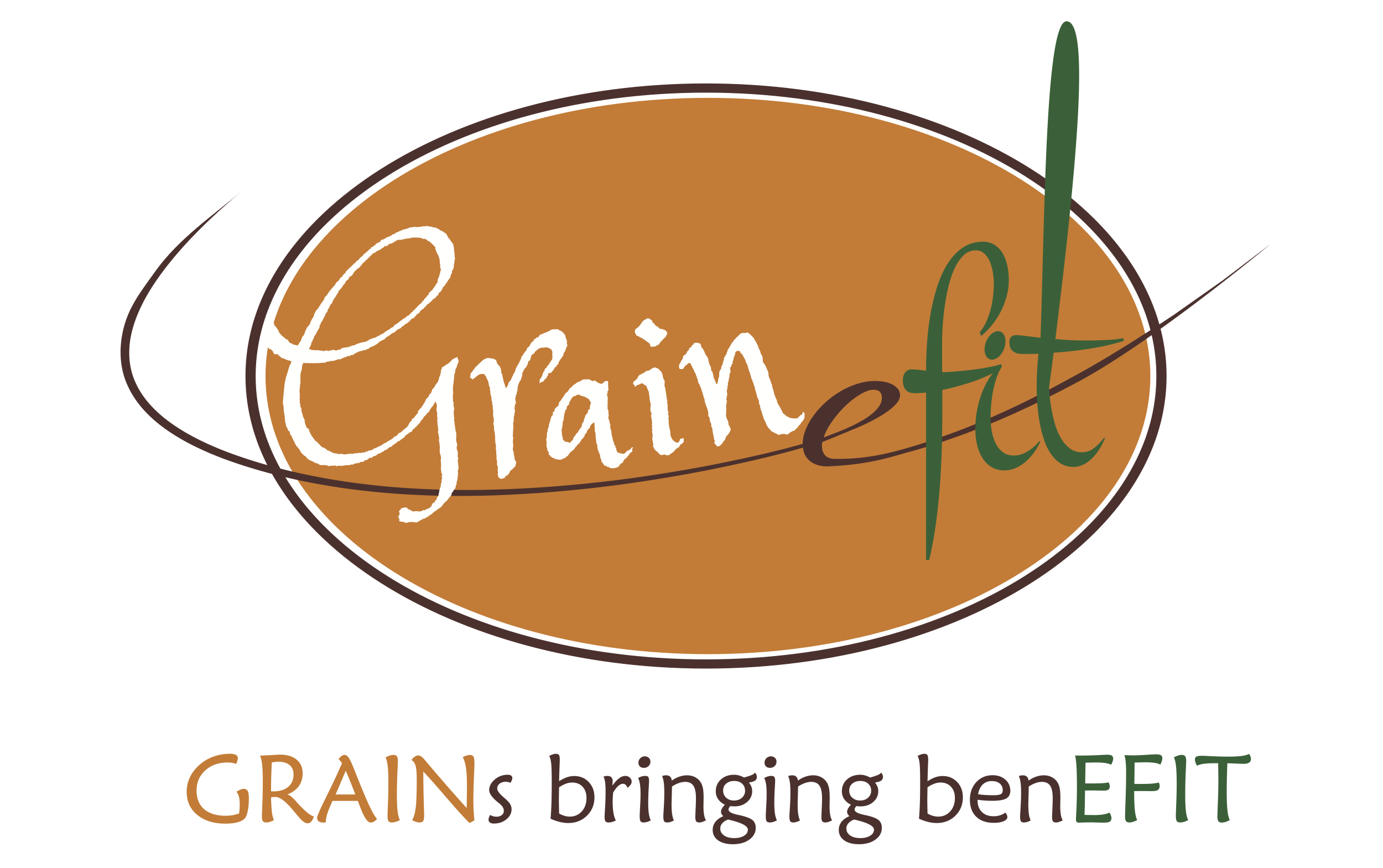 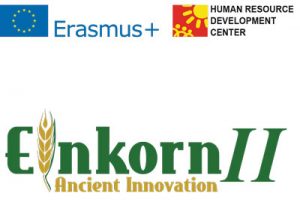